Keep in touch!
We`ll send you an email when this product is back in stock.

It would be nearly impossible to mistake anyone else for Jonathan Davis. A true original, the Bakersfield, CA singer, songwriter, composer, producer, and multi-instrumentalist indelibly impacts millions as front man for alt-metal/rock game-changers KoRn—whose accolades encompass two GRAMMY® Award wins, worldwide sales of 40 million-plus, and countless sold out shows in nearly every corner of the globe. Throughout over 20 years in music, his presence coursed through the film scores, contributions to popular video game franchises, and official remixes for the likes of Steve Aoki and more. Along the way, he lent his voice to tracks for everyone from Linkin Park to Tech N9ne. However, 2018 sees him doing something he has yet to do: release his first solo album.

Writing and recording on the road, he played guitar, keys, and anything else he could get his hands on. Moreover, the music was primarily record live. Led by the single “What It Is,” it continues a tradition by boldly treading new territory.

“I’ve always got to be different,” he leaves off. “Once again, I’m doing something I haven’t heard before. This is my swan song. It’s my fucking masterpiece up to this point.” 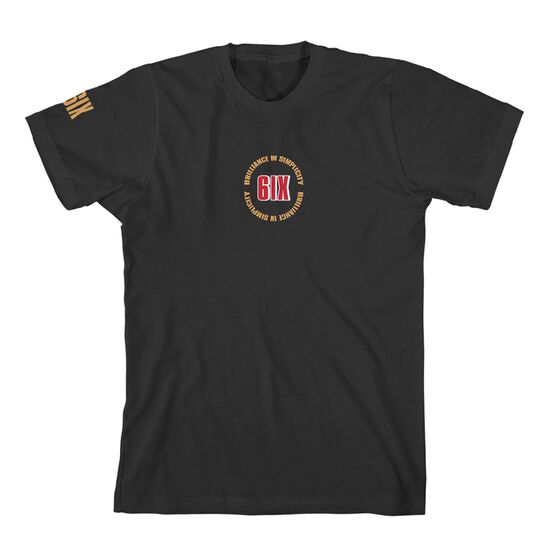 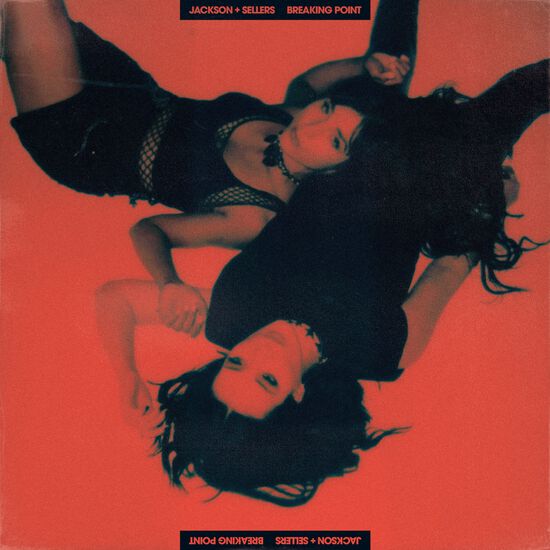 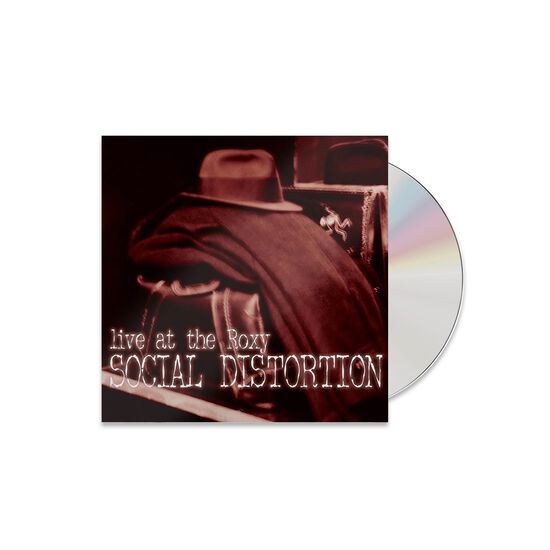 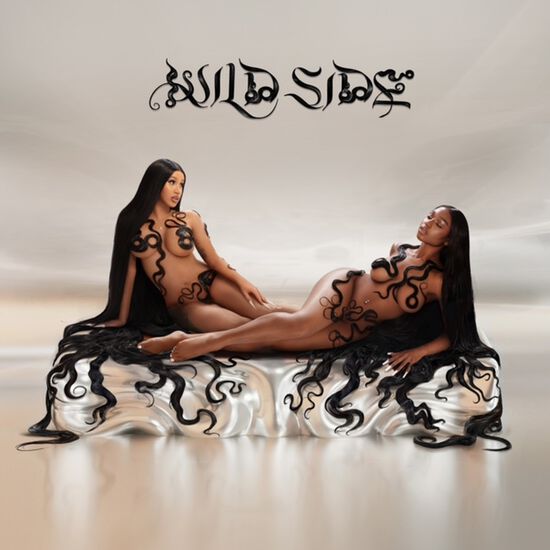